Cambodia is preparing to bolster gender equality as part of a regional initiative across Southeast Asian nations, the Ministry of Women’s Affairs said.

The Association of Southeast Asean Nations launched the plan — known as the ASEAN Regional Plan of Action on Women, Peace and Security — in Phnom Penh last week.

Minister of Women’s Affairs Ing Kantha Phavi said Cambodia had a long history of promoting gender equality and women’s empowerment, and it was working to incorporate the ASEAN plan into existing strategies.

“We need to make sure the national implementation of the RPA on WPS in Cambodia is consistent with the Cambodian context — that is our priority,” she said. “We cannot implement it into Cambodia’s national plan without careful consideration.”

RPA efforts are focused on providing safe environments and increasing women’s role in government and social development. The plan was launched in partnership with the U.S. and the United Nations.

“Cambodia has really been taking the lead and showing great leadership in advancing women, peace, and security,” she said. “Another important thing Cambodia has been doing is leading the way in promoting the roles of women in U.N. peacekeeping.”

In the early 1990s, Cambodia was the target of a massive U.N. operation with more than 15,000 peacekeepers.

“Cambodia is now a very important sender of peacekeepers to the world,” Knibbs said. “It has been making a really big effort to have women very much engaged in peacekeeping. This is something where Cambodia has been leading the way in the region.”

Domestically, the results of Cambodia’s efforts can be seen in many measures. Boys and girls finished school at about the same rate, and women represented a significant percentage of the labor force. Women also represented more than 20% of parliamentarians, up from 6% after the country’s first U.N.-sponsored elections in 1993.

The coronavirus, however, slowed progress in some areas and worsened it in others.

Before Covid-19, about 20% of women aged 15 to 49 reported experiencing physical violence, according to the U.N. Those numbers shot up nearly 90% during the pandemic, said Seng Reasey, director in chief of Silika, a development and good-governance organization.

Adopting the ASEAN plan was important, she said, and complemented Cambodia’s existing efforts, but its success will be dependent on gaining the right support.

“The level of effectiveness depends on the political will in implementing the national action plan,” she said. “We also need human resources. In the past, these were the challenges that prevented successful implementation.” 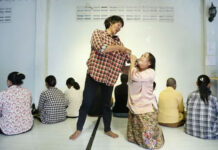 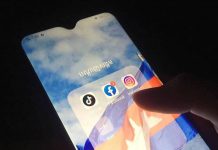 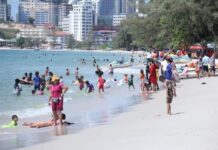 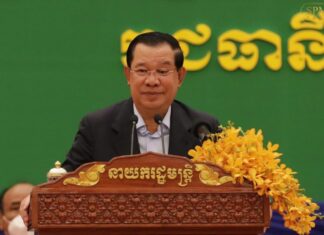 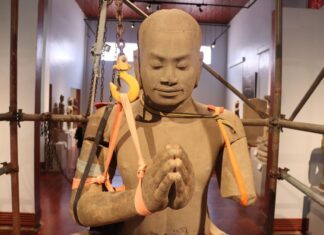